Few bands get the kind of dream run that Born Lion had from their formation and the release of their debut album Final Words. There was the multi-record deal with FOUR | FOUR, three singles scoring rotation on Triple J (“D for Danger”, “Good Times Jimmy”, “Good Dogs Play Dead”), a litany of hard rock dream support slots (The Hives, The Bronx, Royal Blood, Mamozets, Karnivool) and an ARIA nomination for Best Hard Rock/Heavy Metal Album as the cherry on top in 2015.

It was a simple plan, well executed – work ridiculously hard and things, hopefully, will work out. Their searing blend of razor-sharp punk’n’roll and monsterous pop hooks connected with a wide audience. From the fevered front row-mosh- warrior to the polite steering-wheel-tapper, Final Words was a powerful magnet for lovers of an infectious dual guitar attack and fuzzed-up riffs that seemed like they’d happily throw on a pair of gloves and size-up Godzilla.

The follow up came in the form of ‘Celebrate the Lie‘ in early 2018. The band headed to Adelaide to work with Jimmy Baldertsone (Luca Brasi, High Tension and Grenadiers) . Working around the clock for two-weeks straight, the team crafted a high-energy, zero-bullshit album that skyrockets the dynamic range of the band, focusing on lean songwriting coupled with wild sonic experimentation. The result is a diverse exploration of how far you can take the distorted guitars and melodic howl experience, fearless stepping over commonly-held boundaries to take in everything from Converge- esque off-time destruction to the full-tilt groove’n’croon of acts like Queens Of The Stone Age.

The album was named Tonedeaf’s ‘Album of the Week’ and was met with high praise throughout the music community. The band found themselves sharing the stage with the likes of Shihad, Guttermouth and Ecca Vandal. Pulling from material that spans their two full length records and a debut EP, the band set about their own national tour in June/July 2018. It saw the band playing their longest and most intense live shows to date.

Not being a band that can stay still for very long they are now back and with a vengeance. The band has curated their own touring mini-festival. With the likes of Rick Dangerous, Fait Accompli, Dropping Honey and a reformed Bitchslap on board, the line-ups are wild. To top this off they have new music on the way in the form of new single, ‘Bigger Than Jesus’. It’s a celebration of all things rock’n’roll and sees the band taking their song writing credential to a whole new level. With sharp witted lyrics combined with air tight riffage, it culminates in a mass chant singalong. It’s everything you’ve come to expect from the band and more. 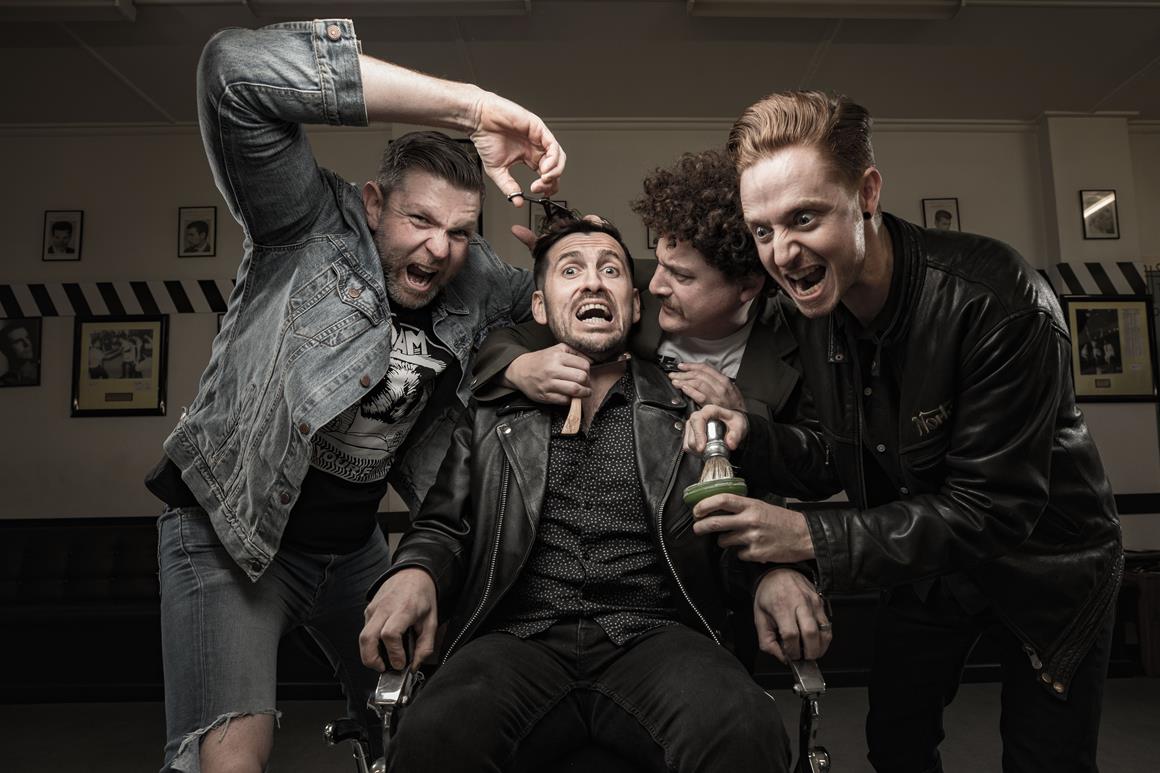