Twenty years down the line and The Go Set still sound as fierce, as vital, as the first day they set foot on a stage.

The Geelong-based band has always squeezed out the sparks from the place where rock’n’roll collides with the spirit of Celtic folk.

Now they bring all those forces together in the studio for an album that celebrates those years together, their 8th studio set, The Warriors Beneath Us. Not many bands survive 20 years. Fewer still mark the occasion by delivering one of their greatest albums.

For a band that always paid its way on the strength of their live performances, a global pandemic presented a different kind of hurdle. It was also the making of The Warriors Beneath Us.

The album’s first single, West into the Sun, is one of those songs, a story of the British press gangs that took young men from the streets and villages to fight in foreign wars. The song features the bagpipes that have always been part of The Go Set story, and the result is a soaring rock tune that sits somewhere between punk-folk and the anthems of Midnight Oil.

The Warriors Beneath Us is an album with big guitars, big beats and irresistible choruses, while retaining the timeless spirit of the band’s Celtic roots.

The Warriors Beneath Us is released on March 17, 2023 on FOUR FOUR 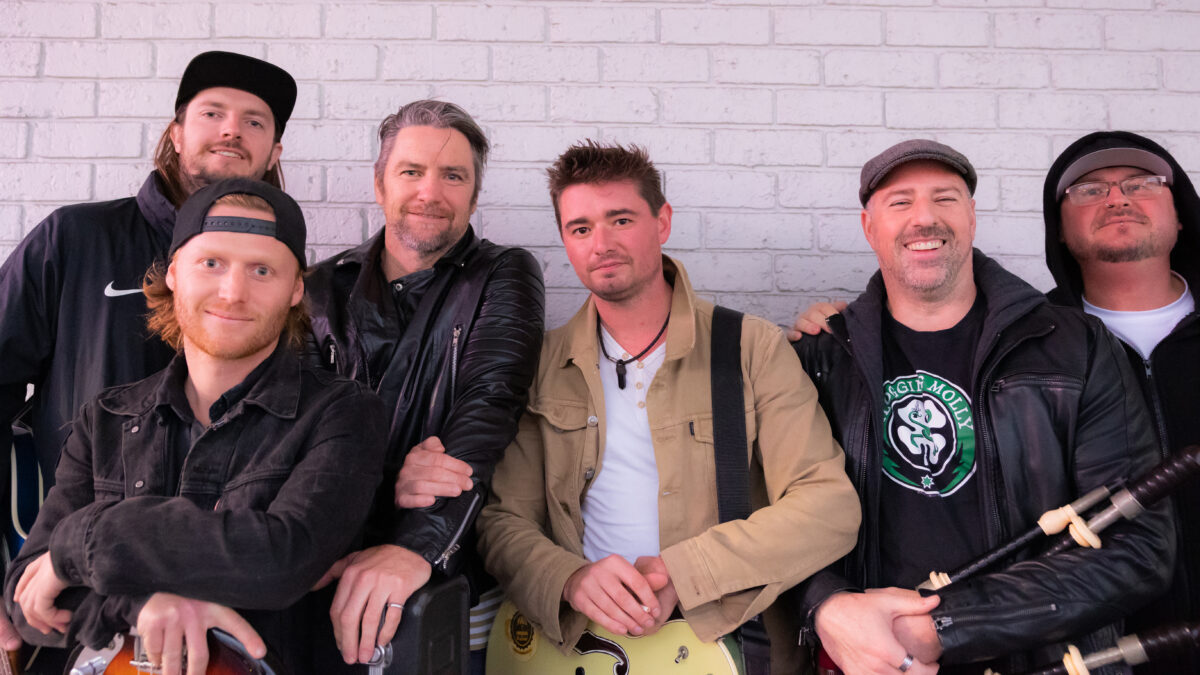