Soulsun sees the man affectionately known as Damo team up with a stellar cast of female guest vocalists, who are referred to as ‘the mighty Celtic Warrior High Queens’. Dido, who sold 21 million copies of her debut album, No Angel, sings on a tender love song entitled ‘Beside the Sea’. Fellow Dubliner Imelda May appears on ‘Big Big Love’ and ‘Pretty Girl Tree’ features Dingle singer Pauline Scanlon.

Damien Dempsey doesn’t hesitate in identifying the most satisfying aspect of his career. “Seeing what the songs mean to people is mind-blowing,” he says. “People come up to me and say, ‘You saved my fucking life.’ At the start, it was about saving my own life and healing myself. There’s music for everything; getting up and dancing having a good time, music to think deeply to…you name it, absolutely everything under the sun. There’s music for all situations, but my music is about healing and hope.” 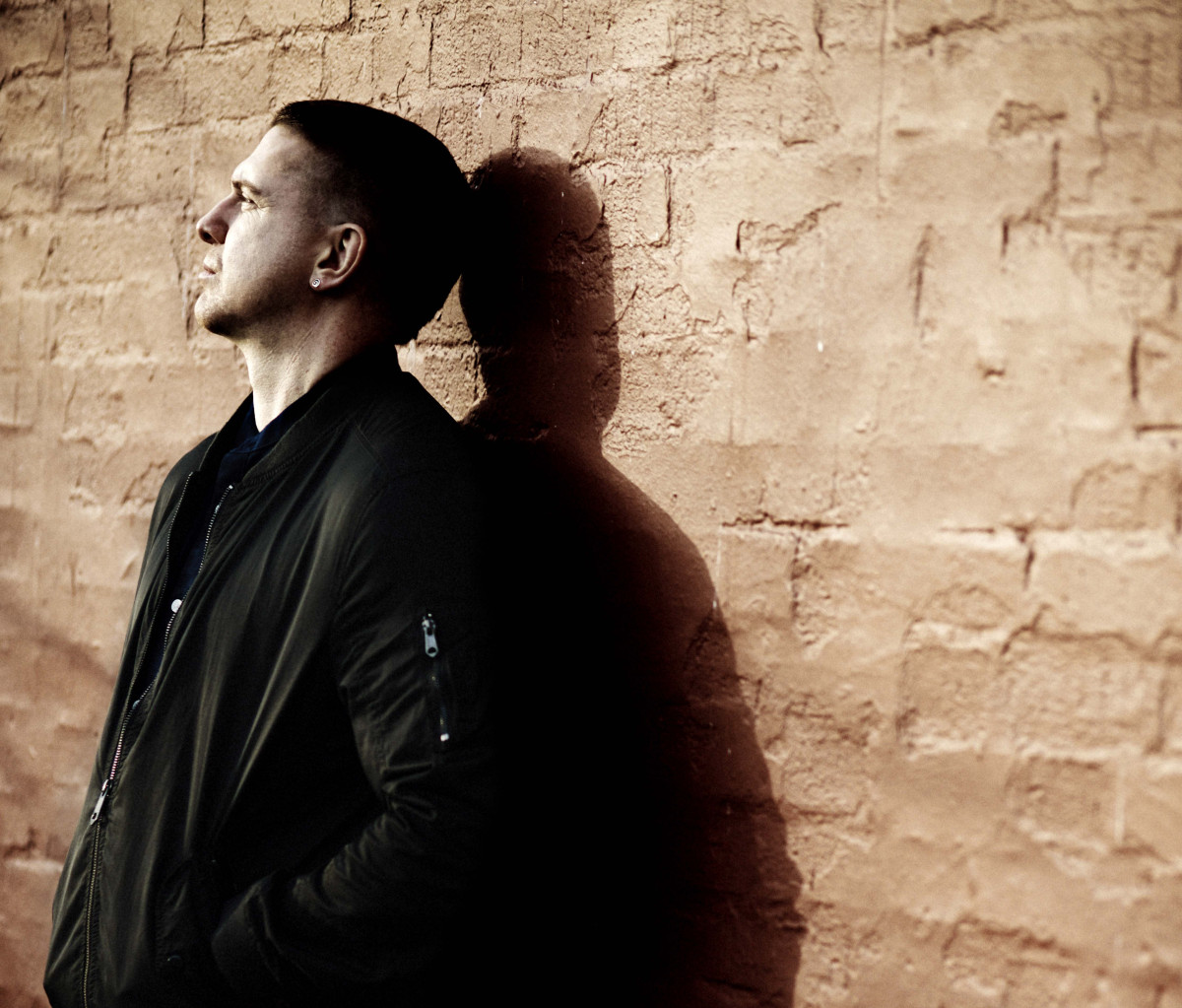