Formed in 2003 the Melbourne Ska Orchestra is an orchestra with a difference.

Comprising up to 36 members this juggernaut contains some of Australia’s finest musicians and performers. The band can perform with as little as 18 members and as many as 36. Lead and directed by the energetic and charismatic Nicky Bomba (John Butler Trio, Bomba, Bustamento), they are a force to be reckoned with.

The bands debut self-titled release resulted in sell out national shows, multiple major festival appearances, three international tours and a host of awards and nominations. The new album Sierra-Kilo-Alpha, was released in 2016. Showcasing a new trajectory sonically, it respects the roots of the genre retransmitting 2Tone signals while introducing new hybrids that are fresh and exciting.

Melbourne Ska Orchestra’s live performance is explosive and infectious. Their unique take on the genre of Ska has wowed audiences all over the world. From Montreal to New York, Istanbul to London and with the approval of Reggae and Ska pioneers like Stranger Cole, Owen Gray, Carlos Malcolm, Ranking Roger and Neville Staples, to name a few, the Melbourne Ska Orchestra is resonating with audiences worldwide – young and old. 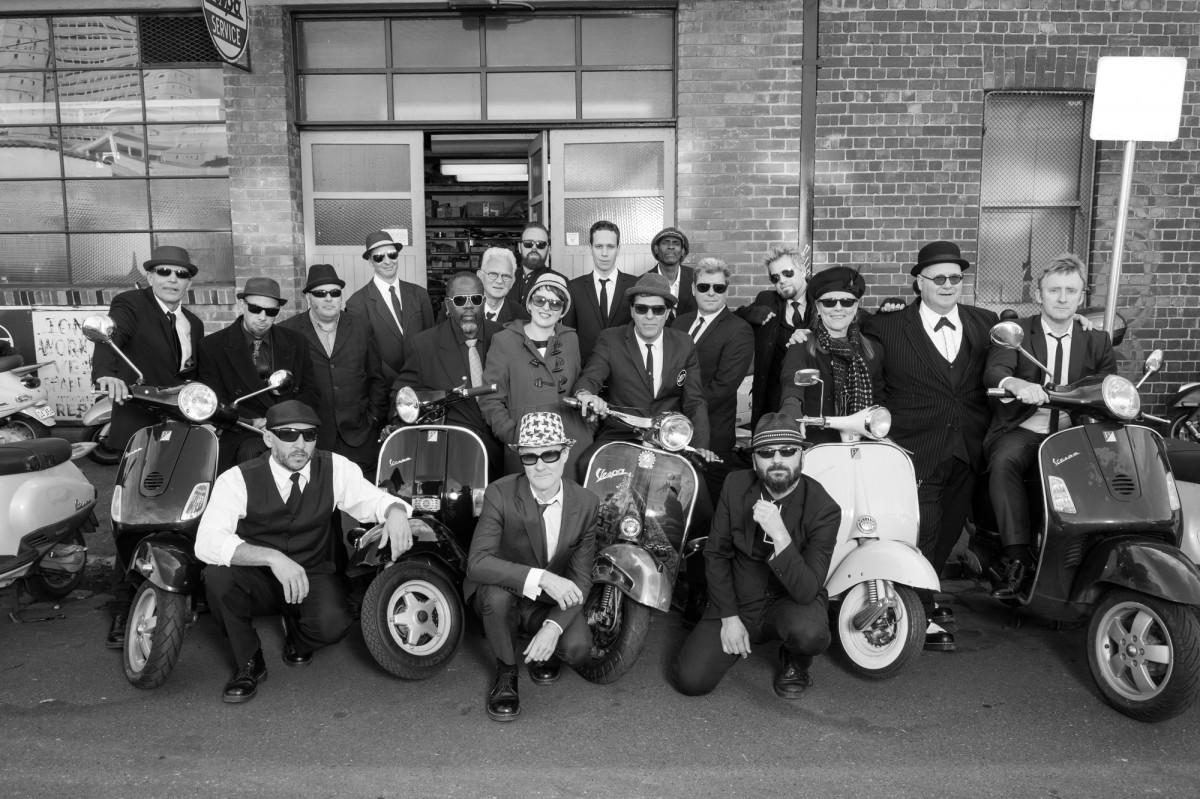