Melbourne sextet The Tiger & Me weave a rare mixture of styles and sounds as three lead vocalists exchange and merge tunes from whispered ballad to fevered maelstrom, from charming pop to explosive, dirty rock.

The Tiger & Me’s ascension to prominence commenced with the release of their critically-lauded debut album From a Liar to a Thief in 2010, which in turn led to breakthrough appearances at Port Fairy and Apollo Bay Music Festivals. 2011 left no rest for the wicked as they toured Australia whilst releasing two EP’s of a planned 3-part series, The Howling Fire and The Silent City. The series reaches a climactic conclusion with the new album The Drifter’s Dawn.

Whilst their intent with this record was to capture the notorious intensity of their live shows, several weeks in the studio also allowed for the opportunity to develop and explore the songs. The album was recorded sequentially from start to finish, each song being fully completed before moving to the next. Some took days, others only hours.

The first single ‘Pantomime’ is an infectious pop tune that swirls and dives on the edge of losing its mind.

The song that perhaps best encapsulates The Tiger & Me’s sound is ‘Waltz #3’. Breaking the conventions of standard song-form, the tune begins and ends with a full-band riotous singalong chorus, separated by lead singers Ade, Jane and Tobias trading back-to-back verses as they beckon the listener to “Dance with me, liar”.

Capturing the raw energy of The Tiger & Me’s live shows was one of producer Steven Schram’s briefs for this album. This is no more evident than in ‘The Prophet Told Me’ – this song was recorded completely live, in one take, and the rough mix off the desk is what you hear on the record. 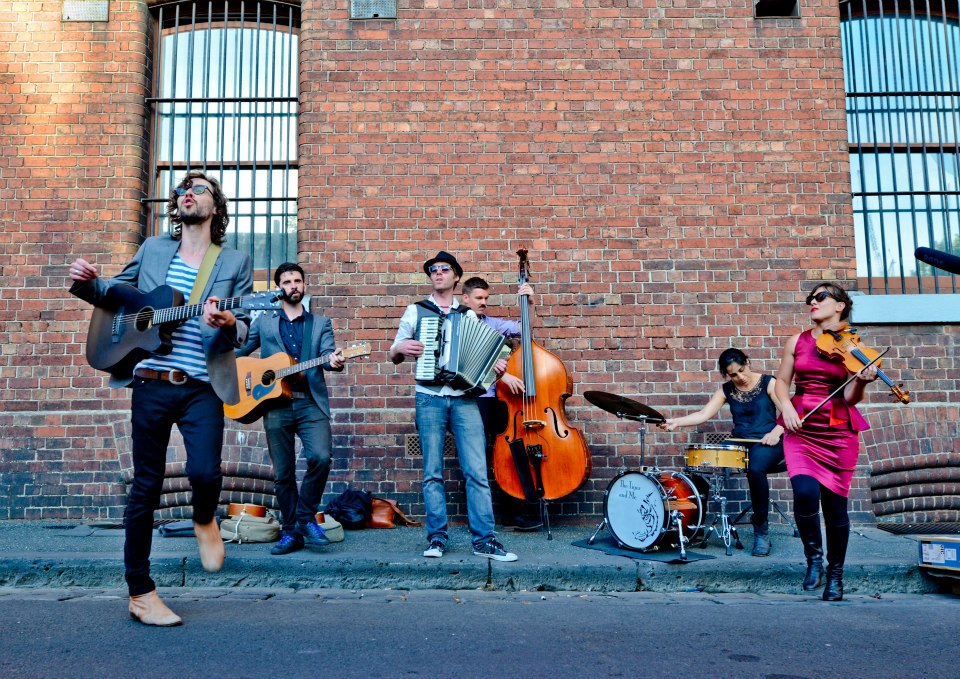