Since 2007, The Snowdroppers have travelled and conquered the musical landscape of Australia many times over – building a loyal fan-base and tearing down stages with a shambolic grace all their own.

2017 marks ten long years since THE SNOWDROPPERS first got in a room together to see if we could learn a handful of covers to play at a burlesque variety show… London, Pauly K, Cougar Jones and Johnny Wishbone – with no idea that it would dominate our lives for the next decade.

We’ve seen a lot of things come and go over the years- three albums and an EP, countless tours, festivals and support slots around Australia, several overseas trips, broken bones, more long drives and airport lines than you can shake a large Big Mac meal at, and have somehow managed to come out the other side sane and still kicking.

It’s this kind of milestone that tends to make a band look back with pride on all their accomplishments, thankful of all they’ve been able to experience and look towards the next ten years with renewed purpose and vigour!

The band OFFICIALLY CALLED IT QUITS after one last run of shows at the end of 2017. This is it folks, they’re hanging up the suspenders, burning the banjo and putting London back in the cabinet!

To celebrate the bands tenth anniversary and say farewell – we released a very limited number of ‘Too Late to Pray’ 12 inch vinyl. 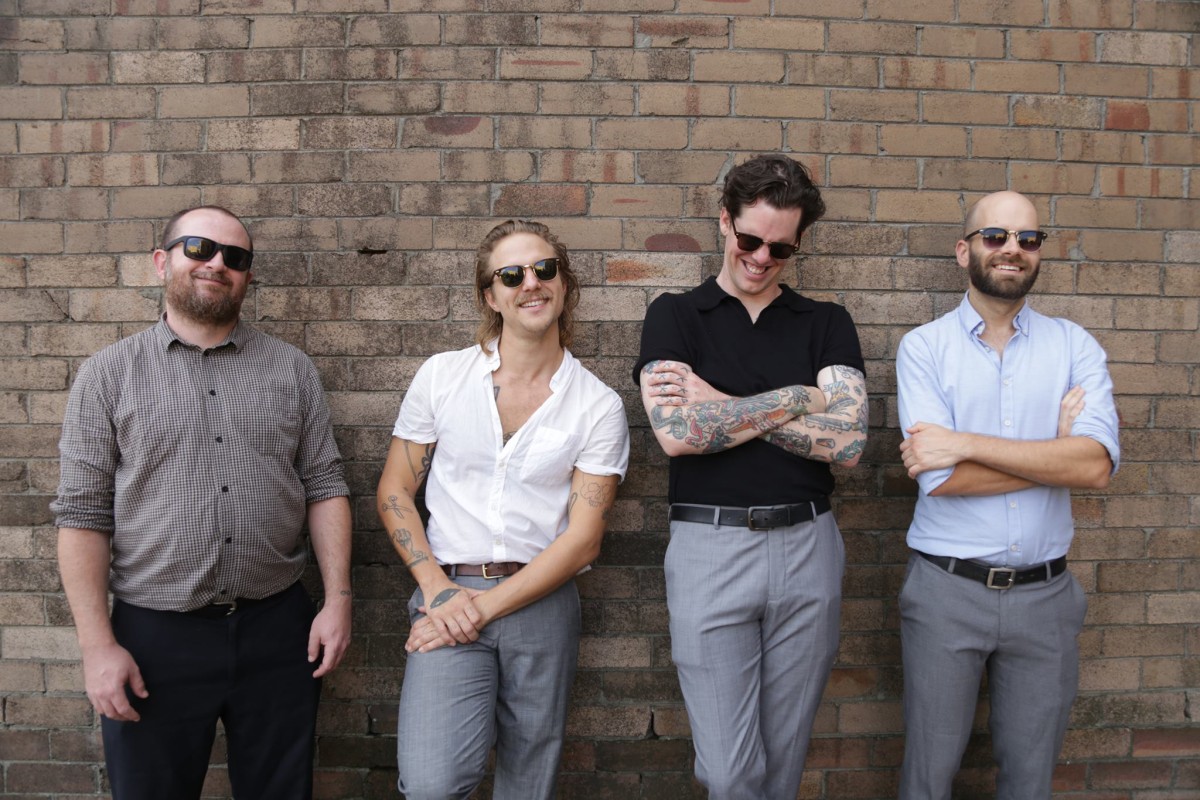