Flatfoot 56 is a Celtic punk band from Chicago, Illinois.

The group’s use of Scottish Highland bagpipes has led to their classification as a Celtic punk band, comparable to Dropkick Murphys or Flogging Molly.

Playing a positive-natured brand of hardcore-tinged Celtic punk, Flatfoot 56 has been unleashing itself upon America and the rest of the world for over 20+ years now formed in 2000.

The Rumjacks and Flatfoot 56 come together for an old-fashioned ‘Split EP’ taking 3 songs a piece in 2022. 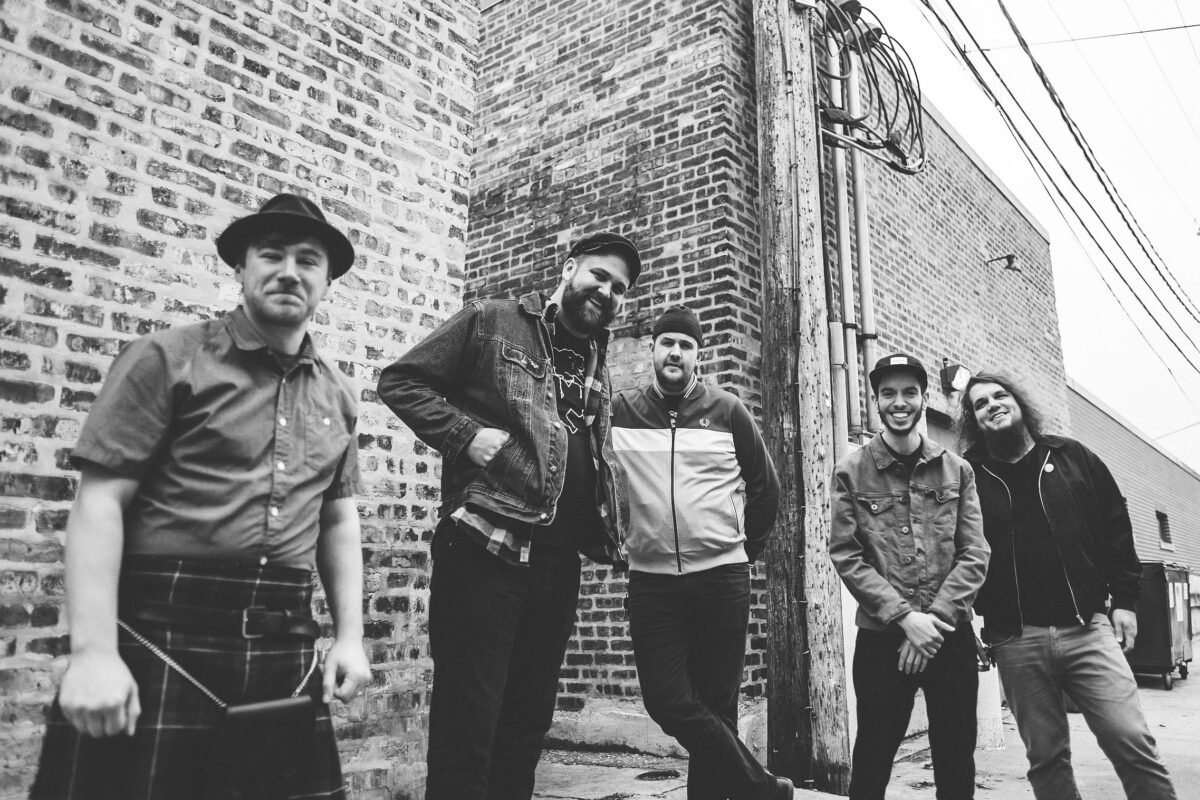