Little Bastard; seven lads from Sydney who eat together, drink together,make music together and who cannot be ignored. Indiscriminately jumping on raised platforms with reckless abandon since 2012 Little Bastard incorporate guitars, bass, fiddle, banjo, harmonica, mandolin, beats, a load of voices and memorable tunes that’ll suck you into their good time, old time jangle. Energy and passion flows from each member’s instrument in a wave of infectious, sometimes ferocious, energy creating a maelstrom of party jams.

“Their highly impressive songwriting is played with power-packed enthusiasm, from fast and rowdy all-in stompers to sensitive heartfelt ballads.” – STACK

The boys smashed out their self-titled debut record in eight days at Annandale’s Jungle Studios with acclaimed producer Lachlan Mitchell (The Jezabels). The two years of constant touring, and the relentless pursuit of penning that moment into verse, has contributed to what you hear on the album. The result; an acoustic anchored punk rock album unlike anything else in the Australian musical landscape, even in the more delicate moments of the record you’ll find your heart pumpin’ and your head still noddin’.

“All 11 songs on the album are credited to Little Bastard, and producer Lachlan Mitchell has done a fine job of bringing the melodies to the fore without losing the easy chemistry and hint of danger that pumps through the band… Little Bastard’s fire and fury work really well live. Here it has sacrificed that just a little to let the songs shine on a dazzling debut.” – Iain Shedden, The Australian

Their self-titled album was been nominated for an AIR award.

“With their riotous, loud live show vital to their identity, this LP proves they are more eclectic than they might seem. ‘Be My Kind’ again surprises with its move away from recognisable folk forms to sound like a jugband Joy Division…” – Rolling Stone 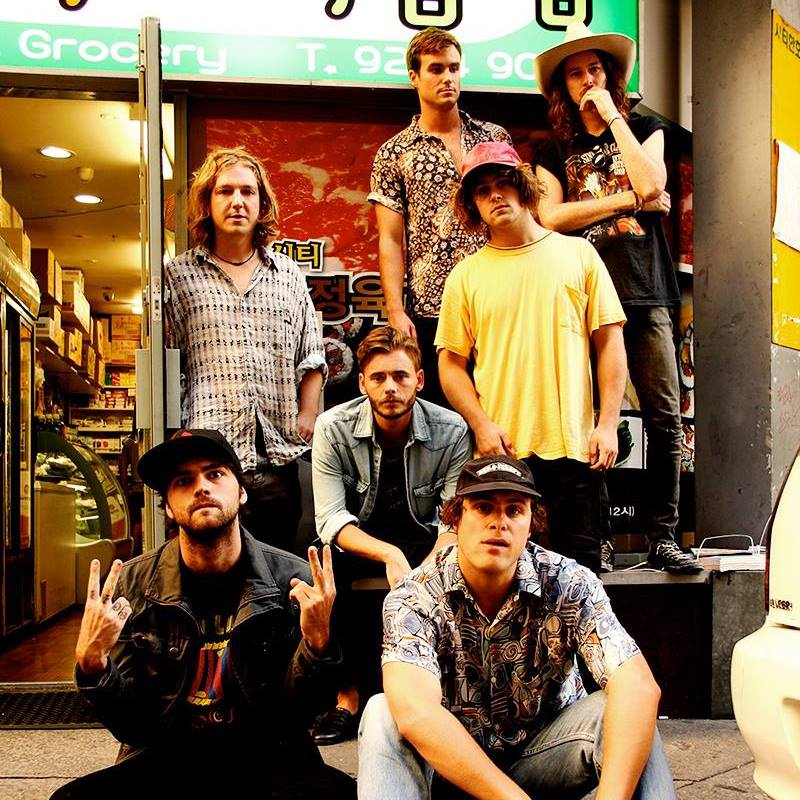