Long before the term Celtic Punk came to be, Melbourne group Mutiny were neck deep. Coming together in 1991, in a world obsessed with thrash and grunge, this group of musical misfits were exploring the power and the passion of punk through an acoustic folk medium before almost anyone else, the results a precursor to the aforementioned, to gypsy jazz, to ‘pirate’, to anything remotely related.

In 1994, Mutiny took their DIY approach over to Europe, flying into London, buying an old Bedford van and touring the UK, Germany and the Netherlands. Three years later, after a rousing reception on their initial foray, they headed back, this time taking in the likes of Slovenia, Croatia, Spain, Belgium and France as well, their Antipodean spin on various strains of European folk music a talking point amongst locals.

In 1999, Mutiny headed to the US, a tour which took them from coast to coast, and while it endeared them to American audiences, it ended a decade of heavy touring (here at home, as well as overseas). This taking its toll, a few lineup changes happened as a result, Mutiny 2.0 continuing on for the next half decade or so before the gaps between gigs began to get larger.

Prior to this however, in amongst the whirlwind decade that was Mutiny’s 1990s, they released three recordings – Any Way You Can (EP, ’93); Bodgy Tatts (EP, ’96); and Rum Rebellion (LP, ’97) – three releases which showcased an evolving sound, moving from straight folk/punk into new territory, the influence of the European folk music they’d been exposed to on tour, making its way into how they played and sounded, all while keeping an Australian base.

Recorded in 1999 / 2000 but released in 2002 was third EP Bag Of Oats, followed in 2006 (recorded in 2003) by second full-length Co-Op Brewery, a record which saw the band lean more towards, as guitarist Greg Stainsby says, a “deliberate bush band sound”, along the lines of Redgum, or Weddings Parties Anything.

Drink To Better Days is the next chapter in the life of Mutiny. A 20 year retrospective, it looks to bring the band’s best and most exciting material together in one place, a reminder, if you will, that this is a group that never really left. Mutiny have walked a long road, they’ve done it themselves, they’re pioneers of a sound, coming of a time and place where innovation was the key, originality a must. And after a couple of decades, there’s certainly still life left in this old dog, no doubt about that. 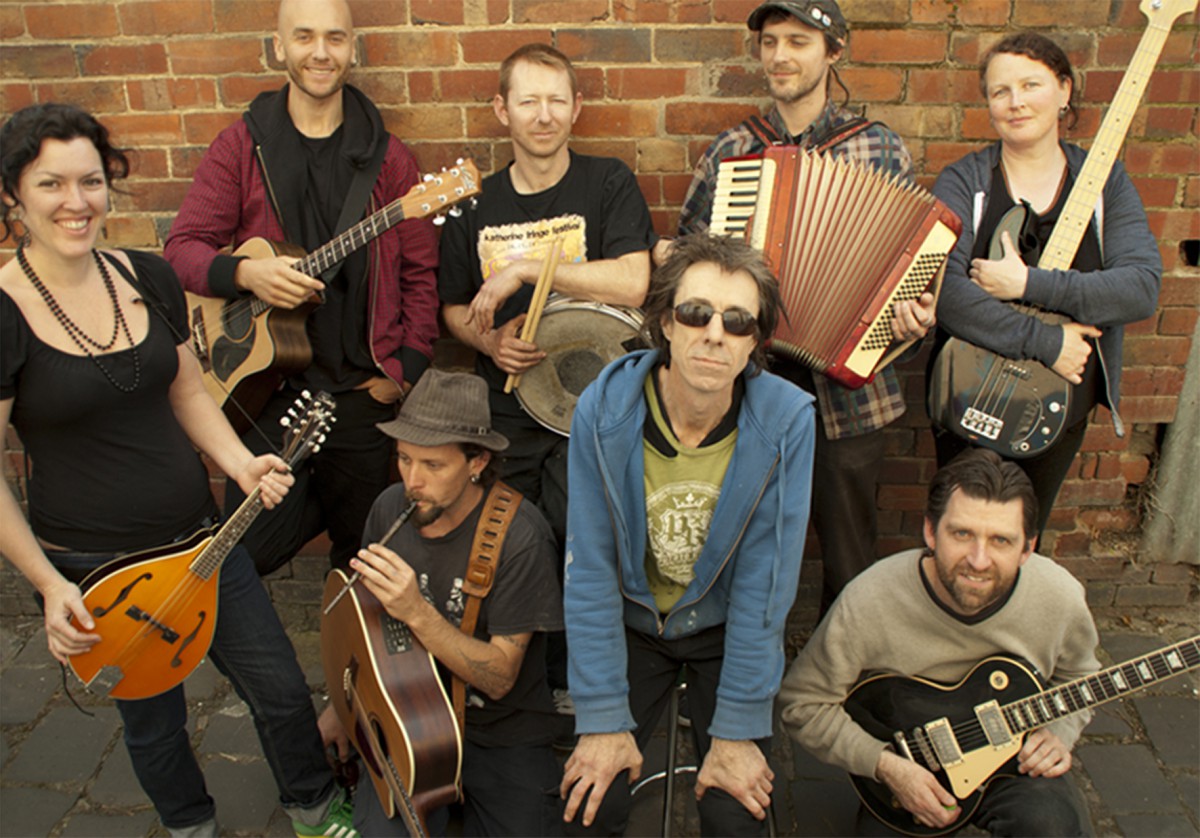