It’s hard to imagine, but Screamfeeder, the legendary noisy pop/indie rock band from Brisbane, have been making great records for 30 years now.

Screamfeeder’s debut album Flour came out way back in 1992, and they followed that with five more scorching albums including the undeniable classic Kitten Licks in 1996 and the smash success of Take You Apart in 2004.

From there, they slowed down a bit, but continued to play incendiary shows with intensity and passion, including a series of national tours in support of the vinyl re-release of the first five albums in 2015/16. Critics raved. Audiences stood open-mouthed, as always.

Lovers of loud and beautiful music since the day they were each conceived, Screamfeeder have rightly been compared to all the greats; Husker Du, Dinosaur Jr, GBV and The Pixies.

From the outset, you could hear the way the band that combined loud with beautiful, intense with joyous, chaotic with precise and pulled it all together in a way that very few acts ever manage. What’s apparent, listening to these songs in chronological sequence, is how the pop sensibility gradually unfurled itself and moved into the foreground, propelling Screamfeeder’s songs onto radios around Australia and the globe.

Screamfeeder believe in writing good songs, and then performing them like their lives depend on it. There simply is nothing like them around today. Old school? Shit yeah, and proud of it. 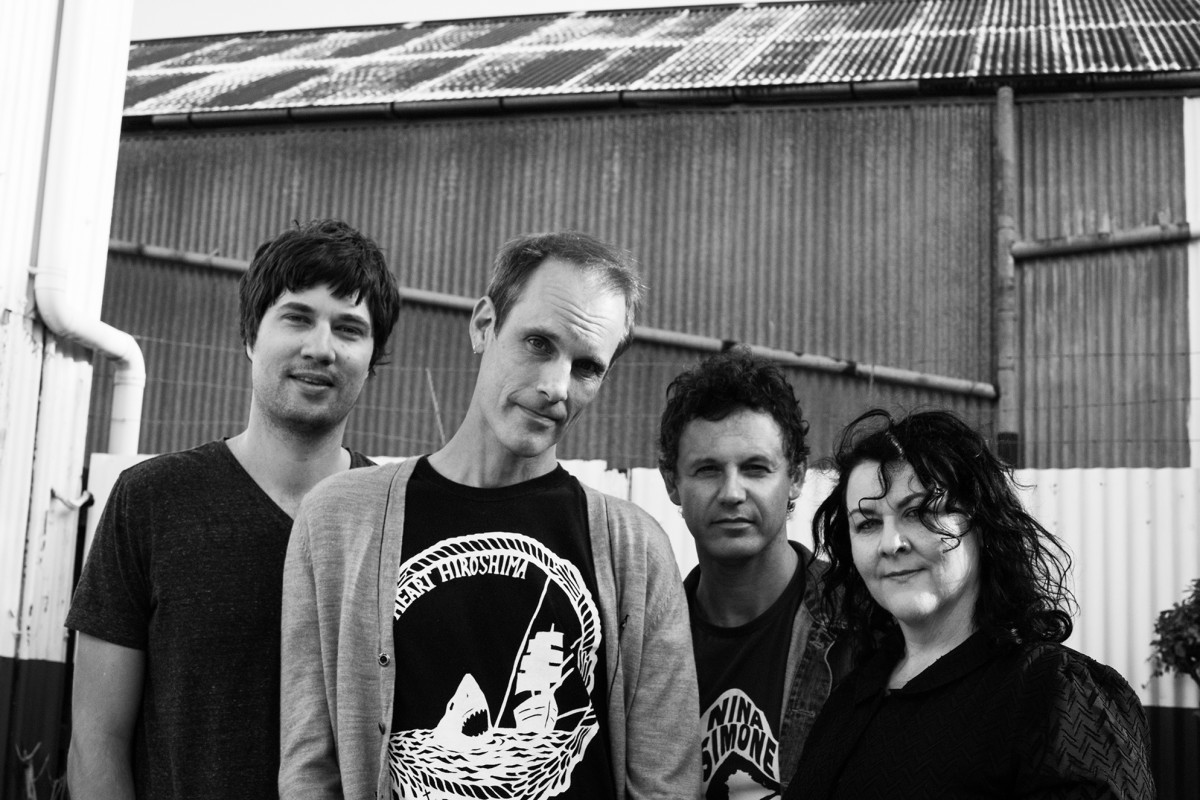