There’s an actor, an elderly actor. Over the years, he’s given himself to his craft, and in a way which perhaps one can explain, perhaps one can’t, it’s given itself back to him. It’s been his life, essentially, but now, as theatrical twilight descends and the curtain comes down on one last performance, it’s time to go.

The act of giving up something one loves forms the basis from which builds An Actor Repairs’, the new album from one of Australian music’s most loved raconteur’s, Tim Rogers. A wonderfully fractured piece of work, the album’s sonic blueprint doesn’t so much follow a stylistic path as it does the life of its protagonist, rich in light and shade, colour and darkness, change and inevitability, both expressed by the actor himself, and to him by friends, acquaintances, people passing in the night.

Best known as frontman for seminal Australian rock ‘n’ roll band You Am I, Tim Rogers’ creative net reaches far and wide. Musically, his many achievements include a slew of solo projects – fronting The Twin Set and The Temperance Union, as well as releasing a couple of one-man records in The Luxury Of Hysteria (2007) and Rogers Sings Rogerstein (2012) – as well as a number of collaborative projects with the likes of Tex Perkins (TNT, My Better Half, 2006); and The Bamboos (The Bamboos featuring Tim Rogers, The Rules Of Attraction, 2015).

Rogers is, much like the lead in An Actor Repairs’, a seasoned vet of both stage and screen, having appeared regularly on television shows Rockwiz, Rove Live, Talkin’ ‘Bout Your Generation, The Fat, The Micallef Programme and the ABC’s MDA. He’s been cast in various movie roles (Holy Smoke, Hunter Finkelstein, The Boy Castaways, and Tracks). He made his stage debut in 2009 with a part in Michael Kantour’s Woyzeck (with music by Nick Cave and Warren Ellis), followed by a co-write and production role in The Story Of Mary MacLane By Herself, and Federico Garcia Lorca’s Blood Wedding.

In this regard, Rogers is not dissimilar to the journeyman he brings to life via An Actor Repairs’ eleven songs. “Without a doubt,” he concurs. “I’m a good twenty years younger than [my] protagonist, but undoubtedly. I do lead a solitary life in a lot of ways, and I feel my days swanning around the cognoscenti is kind of over.”

This isn’t to say An Actor Repairs’ is likely to be Rogers’ swansong. For a start, the man’s memoir is slated for release later this year and even if he’s distancing himself from the cognoscenti, the music and the story are in his blood and it’s unlikely he’ll let this go. 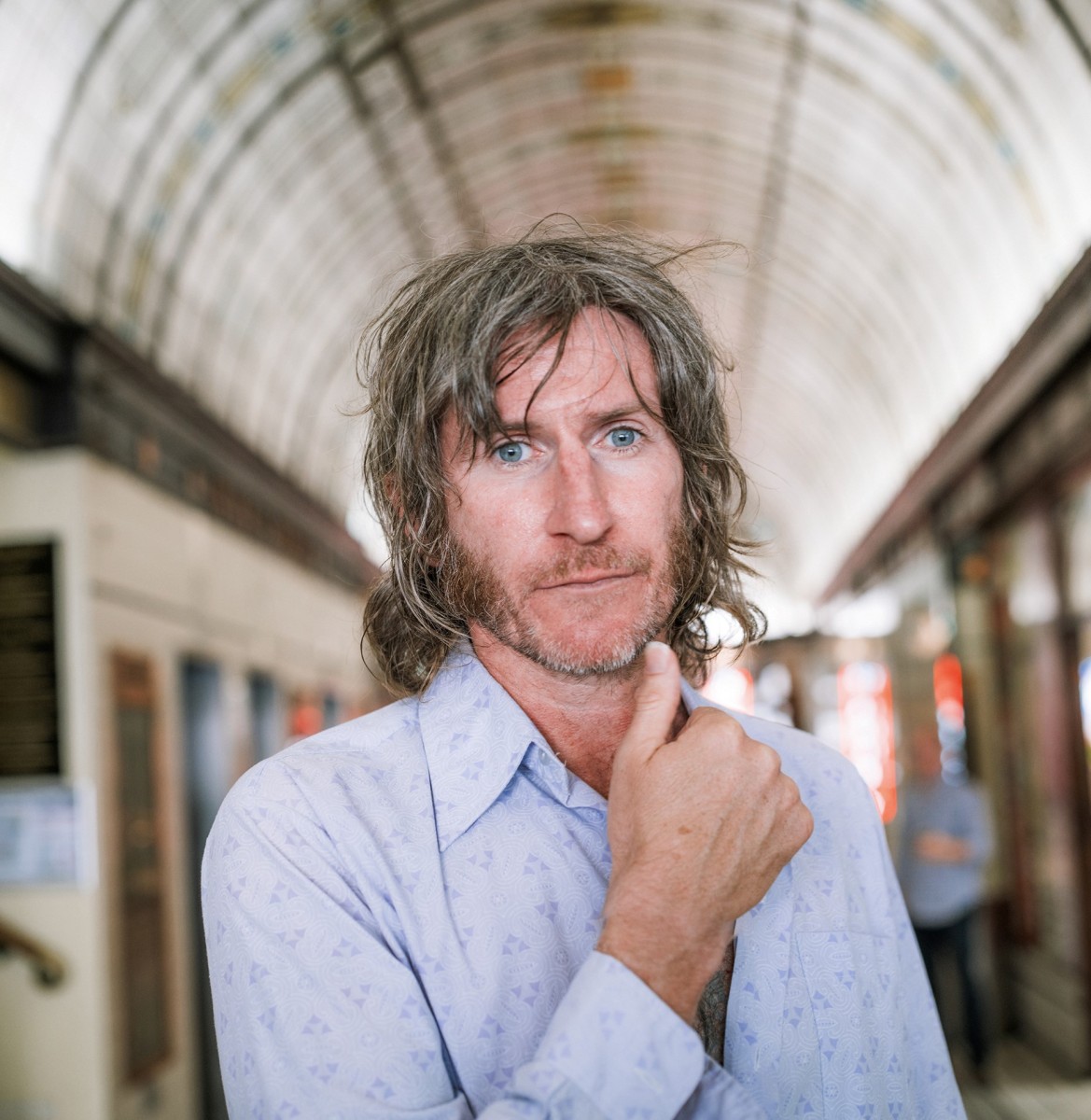