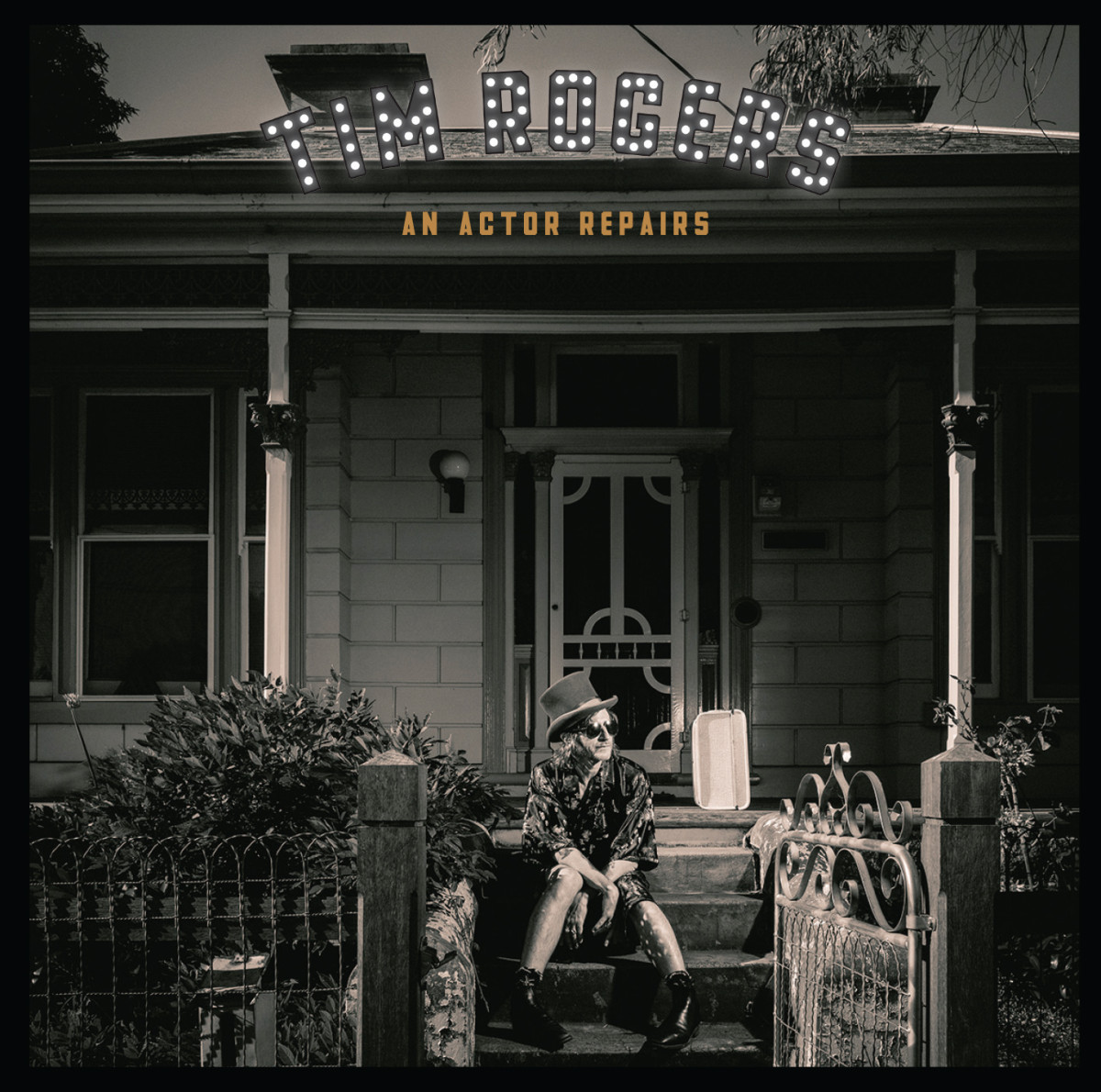 The first single to be lifted from the album is ‘Youth.