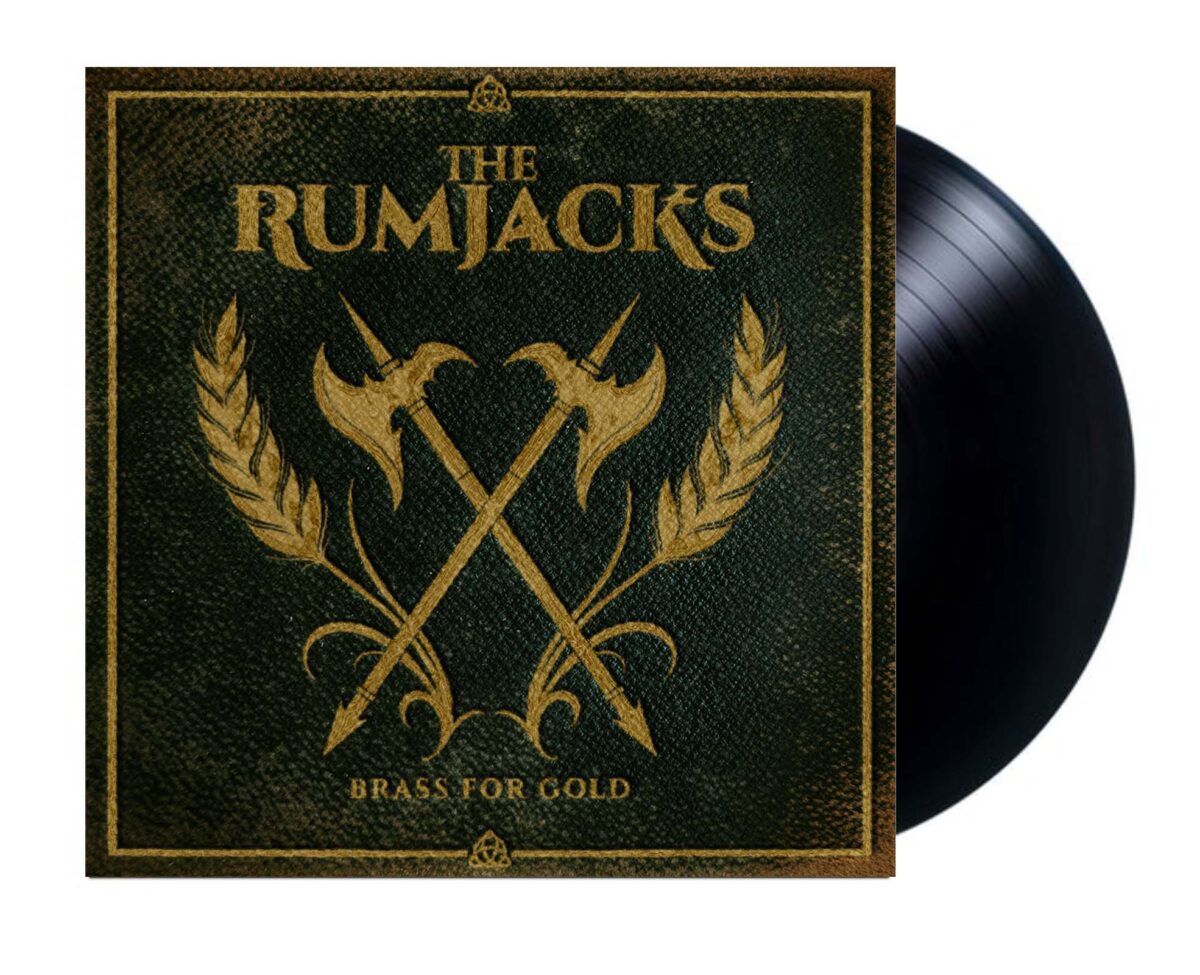 In March 2021, The Rumjacks released ‘Hestia’, their fifth studio album, rejuvenating the bands collaborative spirit, and marking an explosive new era of energy and creative release.

Hestia introduced new singer and songwriter Mike Rivkees on lead vocals, heralding a refreshing evolution for the band that connected fans old and new. The album was an unmitigated success, both critically and artistically, and signified a fresh page in the story of The Rumjacks.

Invigorated by the release of Hestia, The Rumjacks quickly went back into the studio to record ‘Brass for Gold’ EP, capitalising off their new sense of artistry.

“After the amazing response we had from Hestia’s release, we knew we had to back it up, do it justice and show we aren’t messing around with any of this,” Bassist Johnny McKelvey said. “I guess while covid ‘slowed everyone down‘ it just made us want to work harder, record more music, plan and think ahead to when all this mess ended that would be ahead in every way”

The resulting EP a clear representation of a band finding a new voice and making sure that voice is heard as loud as possible. Grounded by the eclectic Celtic punk sound that The Rumjacks have become synonymous with, ‘Brass for Gold’ sees the band dig deeper into their ska and hard rock influences, all the while holding onto the defiant energy that ignites their sound.

While ‘Hestia’ had the band conquering a global pandemic in order to record, ‘Brass for Gold’ saw the boys united in person for the first time. Producing a sound that is seamless and cohesive.