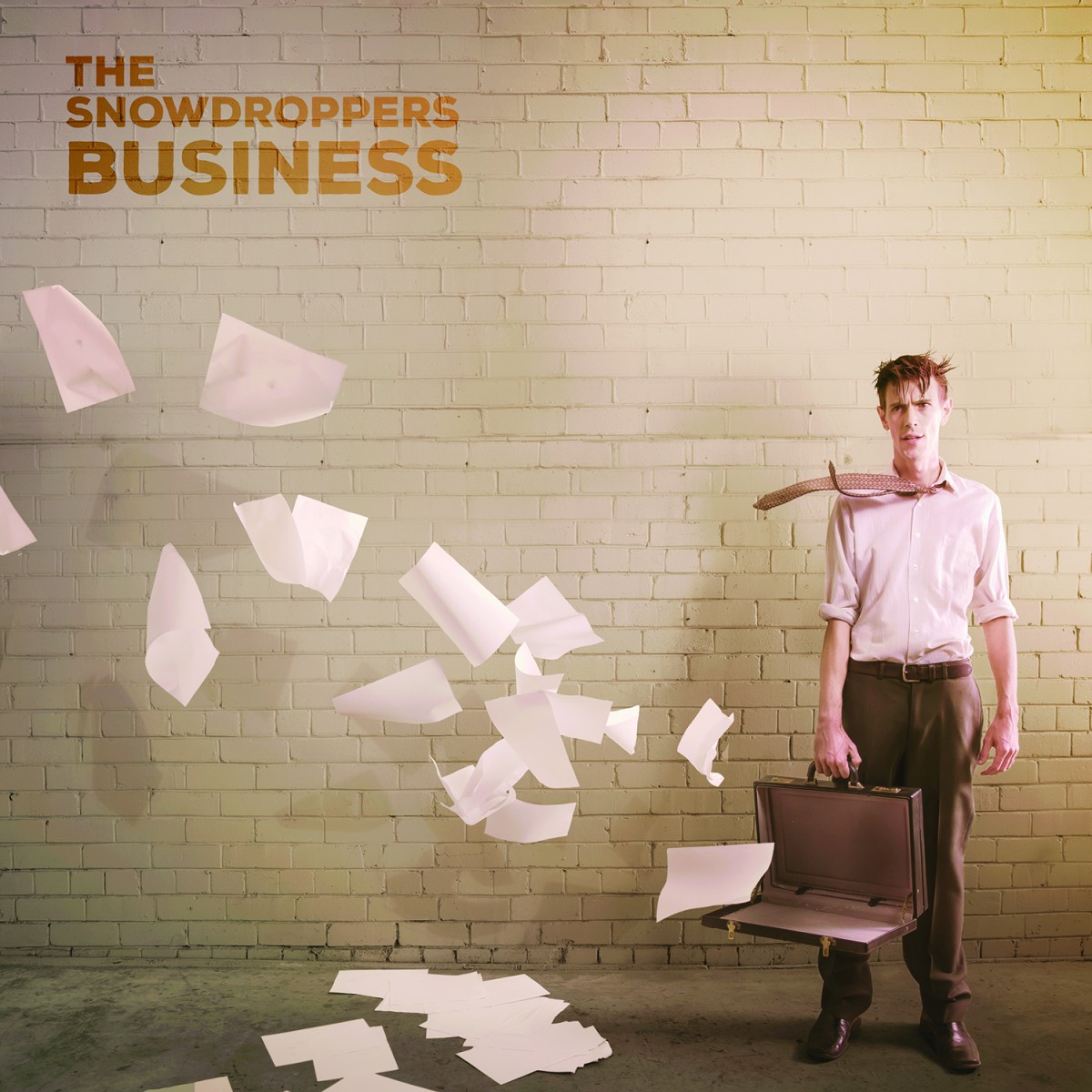 Since 2007, The Snowdroppers have travelled and conquered the musical landscape of Australia many times over – building a loyal fan-base and tearing down stages with a shambolic grace all their own.

And now they’re ready to release their third studio album, ‘Business,’ a pop soaked song bible that distils their live energy and unorthodox interpretation of rock n’ roll into a triumphant collision of potent song writing and discordant raw power.

Following their first two acclaimed albums (2007’s ‘Too Late to Pray’ and 2013’s ‘Moving Out Of Eden’) ‘Business’ once again reveals the band’s dogged refusal to repeat themselves sonically – this time unleashing an unpredictable fusion of everything from classic soul and r’n’b, fuzzed-out stoner riff-rock to distorted country.

With ‘Business,’ The Snowdroppers have crafted the perfect album to accompany Friday’s first taste of liquid freedom after a long week at the grindstone. A cathartic record equal parts raucous celebration and pleading heartbreak.