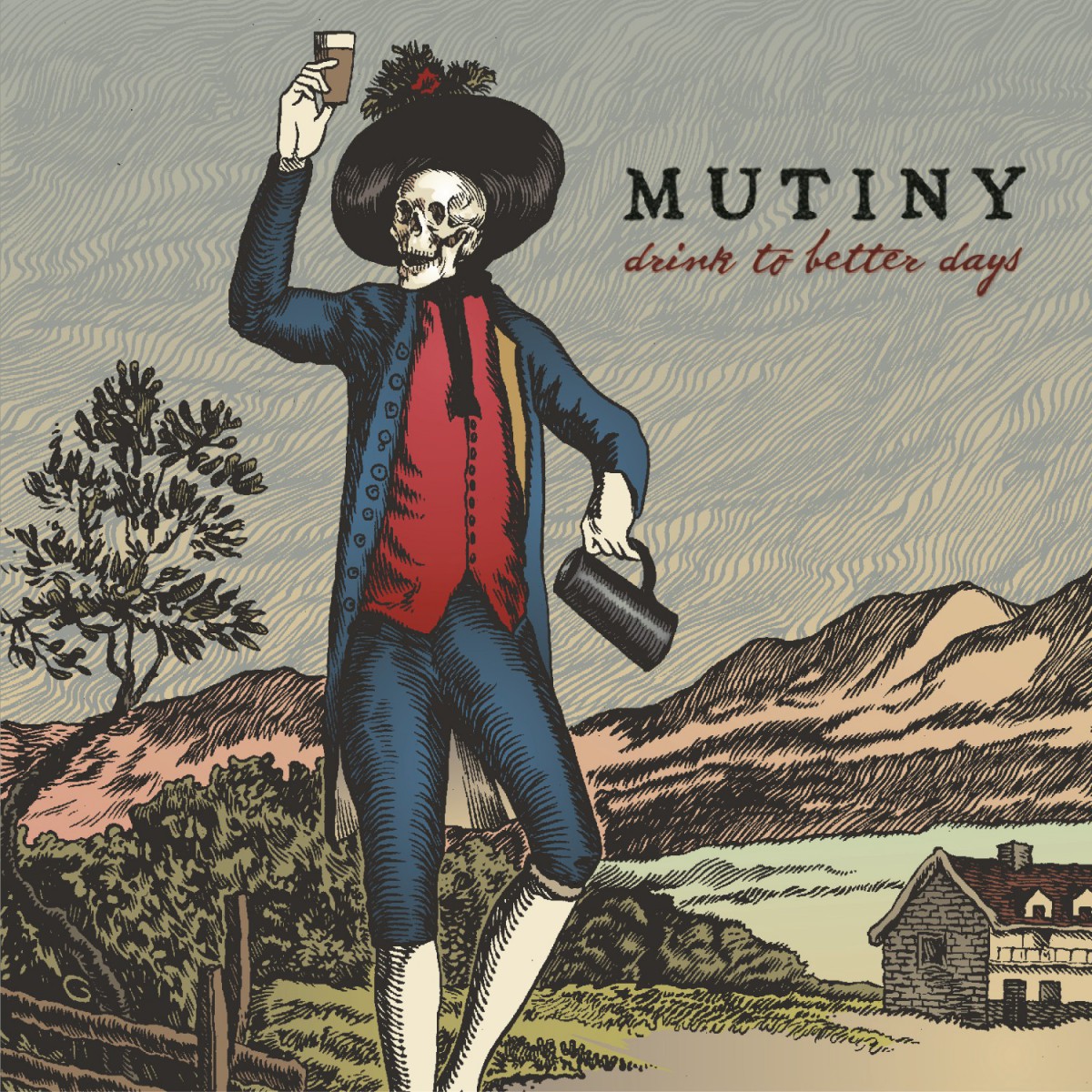 Long before the term Celtic Punk came to be, Melbourne group Mutiny were neck deep. Coming together in 1991, in a world obsessed with thrash and grunge, this group of musical misfits were exploring the power and the passion of punk through an acoustic folk medium before almost anyone else, the results a precursor to the aforementioned, to gypsy jazz, to ‘pirate’, to anything remotely related.

Drink To Better Days is the next chapter in the life of Mutiny. A 20 year retrospective, it looks to bring the band’s best and most exciting material together in one place, a reminder, if you will, that this is a group that never really left. Mutiny have walked a long road, they’ve done it themselves, they’re pioneers of a sound, coming of a time and place where innovation was the key, originality a must. And after a couple of decades, there’s certainly still life left in this old dog, no doubt about that.