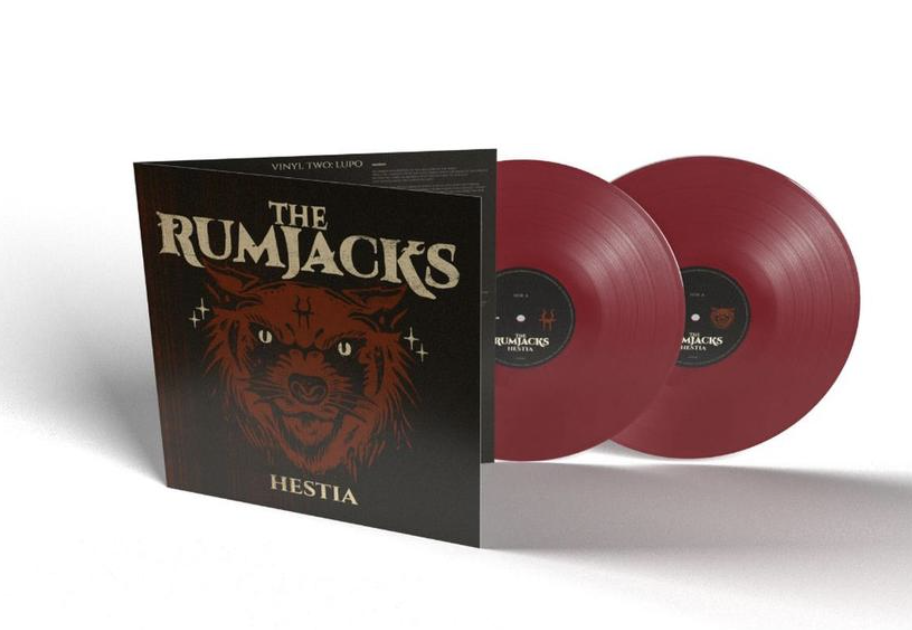 Hestia, the fifth studio album from The Rumjacks, marked a new era for the band.

When writing Hestia (named after the Greek goddess of home and hearth), bandmembers Mike Rivkees and Johnny McKelvey paired their affection for their Irish immigrant grandparents and parents with the punk, ska, and hard rock sounds pulsing through their veins.

Although their songs are composed in divergent places, from the shores of Rhode Island down to Australia and across mainland Europe, The Rumjacks final sound is seamless and cohesive, boasting a perfect balance of folk influence and modern punk.