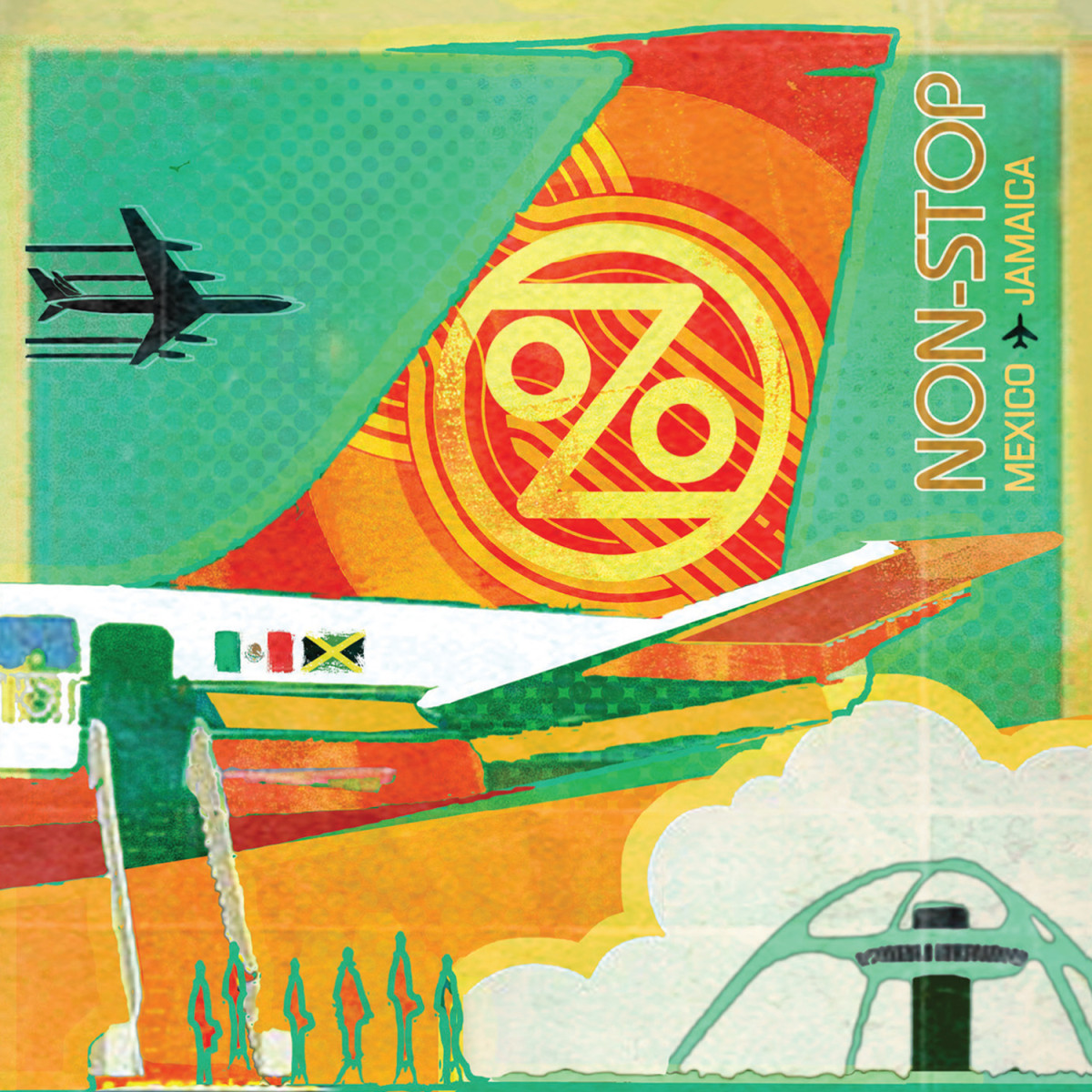 Ozomatli’s latest recording is an album of classic and contemporary Mexican hits reimagined with a Jamaican feel. ‘Nonstop: Mexico To Jamaica,’ pays homage to the music that many of the band members grew up listening to, inspiring them to reconnect and reinterpret songs that defined their youth.

Originally conceived as a tribute to Mariachi and Norteño music, the band decided to expand the concept and include iconic and current artists and cover more eras. Pairing reggae, ska, rocksteady and dancehall rythm’s with a variety of Mexican musical genres spoke to the band’s desire to do something unique for its 20th anniversary. It was also critical to include songs written by artist that represent the vast diversity of Mexico’s population.

With ‘Nonstop: Mexico To Jamaica’ Ozomatli continues creating music for entire families and communities. By recreating these classic Latin songs, Ozo redefines their meaning and reimagines their beauty for generations to come. As Ozomatli percussionist and MC, Justin Poree, puts it, “Anyone who is eight or 80 will recognize “Sabor a Mi” or “Besame Mucho.”

The band has been sprinkling some of these songs into their recent live shows, and the crowds have not been able to hold back from coming together to sing along with “Como La Flor” or “Tragos Amargos.” These rhythmically and melodically rich songs bridge the generational gap, captivate all who listen, and beautifully mesh a variety of rich cultures.