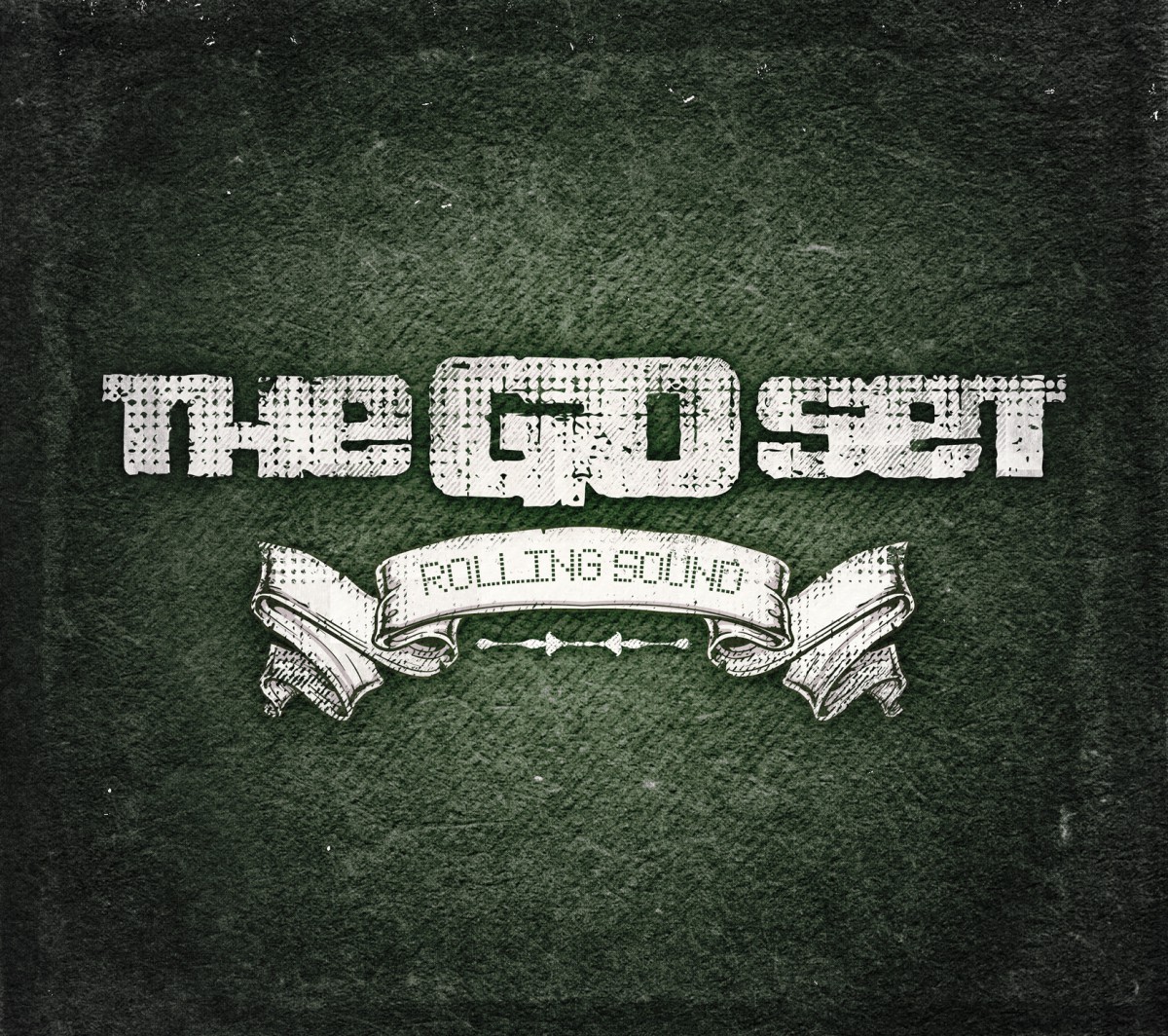 Deluxe Edition Features Bonus “These Are The Days” DVD Documentary!

Folk punkers The Go Set were formed in 2002, and since then the band has released 6 albums, relentlessly toured Australia as well as embarking on regular tours of the UK, Europe, USA, New Zealand and Japan. The bands 7th studio album ‘Rolling Sound,’ out via Four|Four Music also includes an in-depth documentary into the band and their history to date.

For the first time, on this new album, the band have decided to go it alone – to produce and record the album entirely on their own in an old surf club on the Victorian west coast. And much of the end product is a result of the very existence of the band to date, a band refining and perfecting its live energy on the road around the world. Much of the album has been captured in a single take.

Over The Go Set’s decade-long journey, the band filmed every step of the way. The struggles of remaining independent, the highs and lows of touring, the process of writing and recording and the constant hardship were all captured during The Go Set’s lifespan.