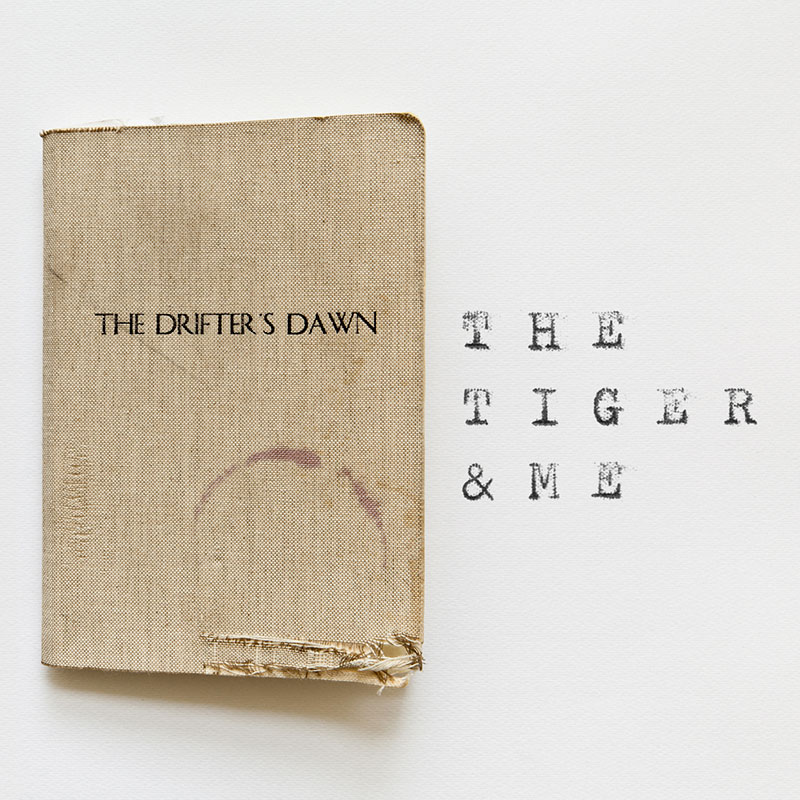 The Tiger and Me are architects of sing-along good times, dark-edged pop-leaning folk and side-leering swagger. Their feverish live shows wring the full gamut of emotion from their audiences as frenzy gives way to restraint and menace becomes charm.October 2012 sees the release of their second full-length album, The Drifter’s Dawn, the follow up to 2010’s critically acclaimed breakthrough From a Liar to a Thief. The new album is being produced by ARIA nominated Steven Schram, whose style is perfectly suited to capture the raw energy of the band’s live sound.