The Rumjacks “Hestia” (album) is out now! 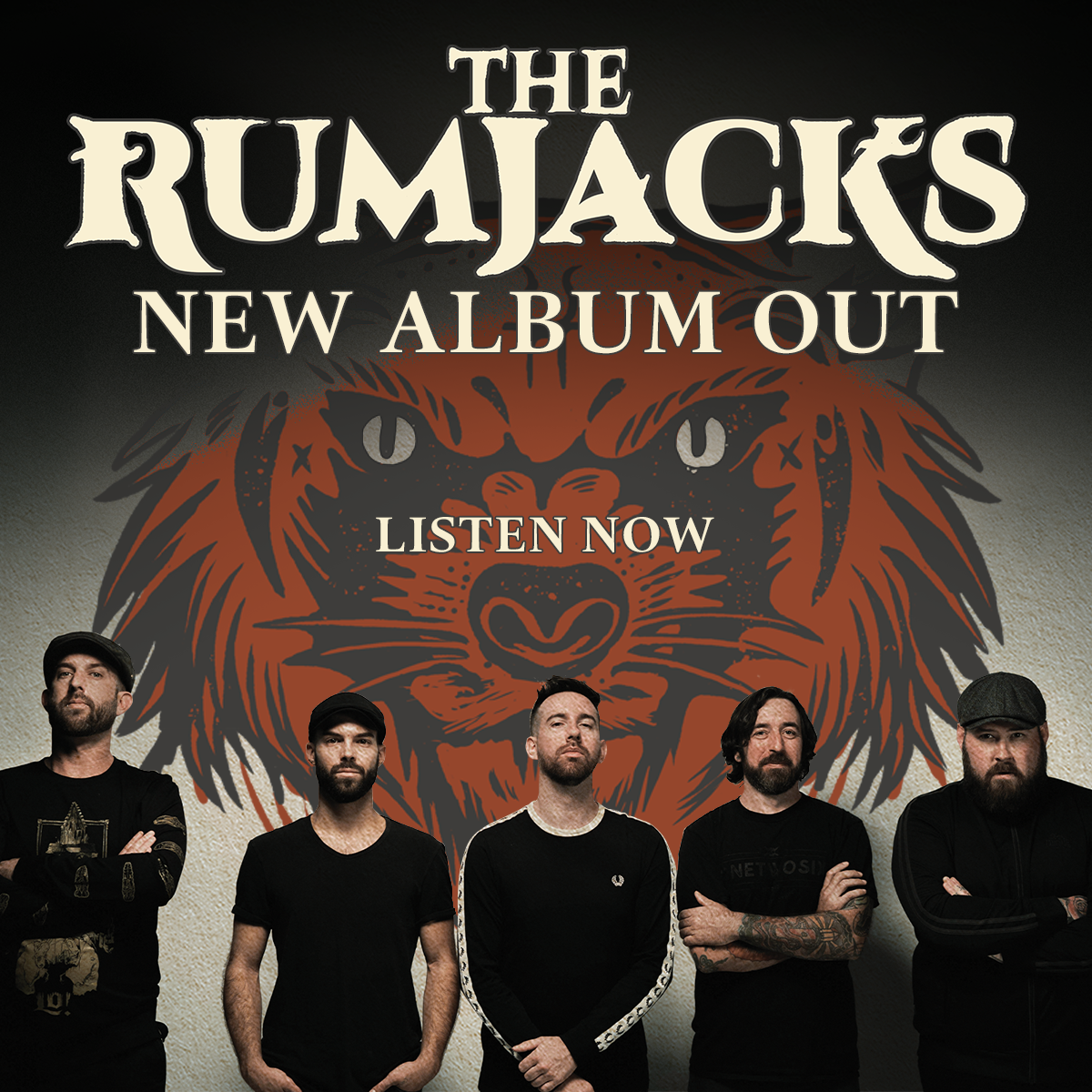 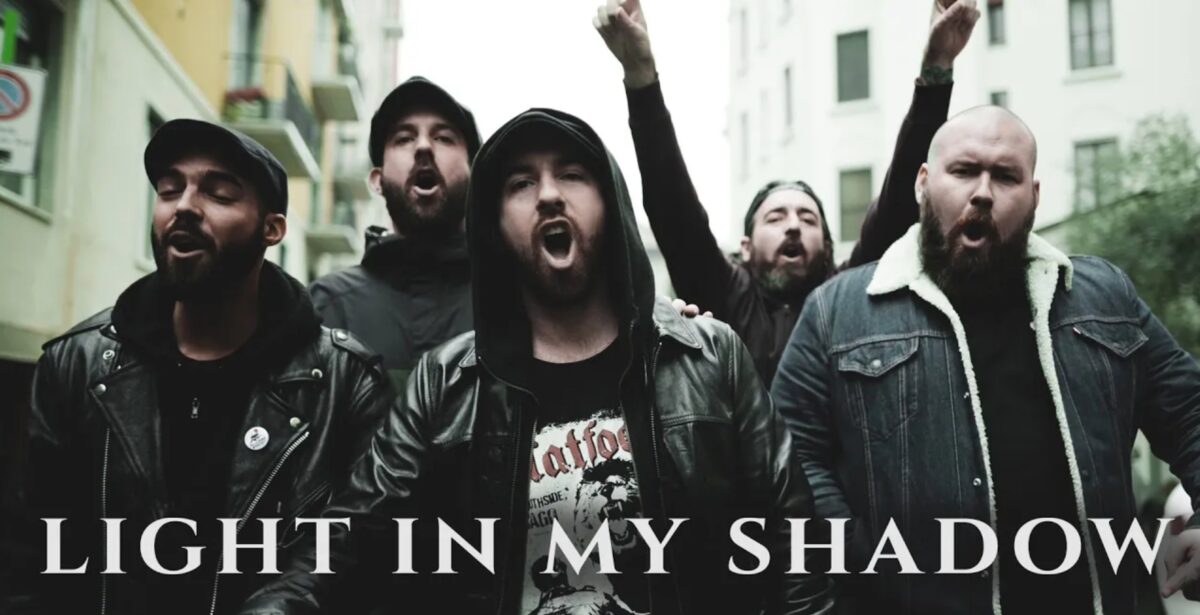 New single ‘Light in My Shadow’ is a hooligan friendship anthem.

Those friendships that seem to wane on and off like a wayward star can be some of the most important that we have. With epic bagpipes and a purely infectious sing-along chorus, this one is meant to be played loud. Throw your arm around your friend and belt this one out after a few beers. 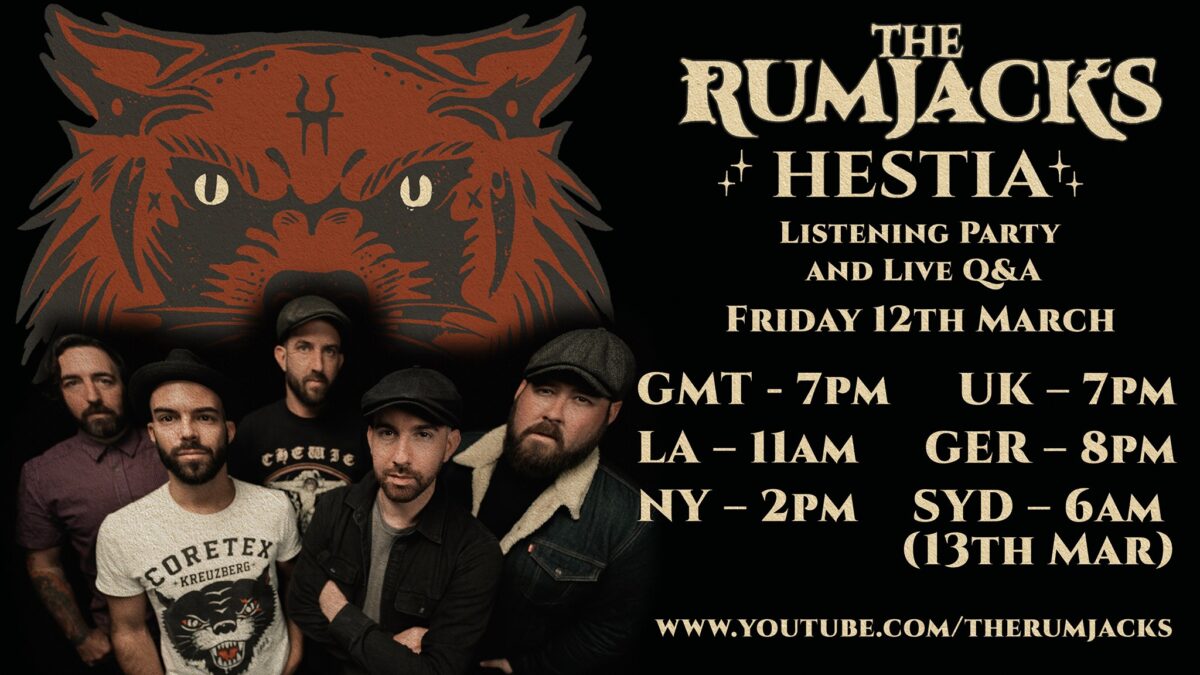 Because the band cannot tour or perform live together, they have put together a virtual hang out with on the album release date for ‘Hestia’!

It will be all 5 members on screen, playing through the new songs, telling stories of the album making process, and responding to live Q&A. 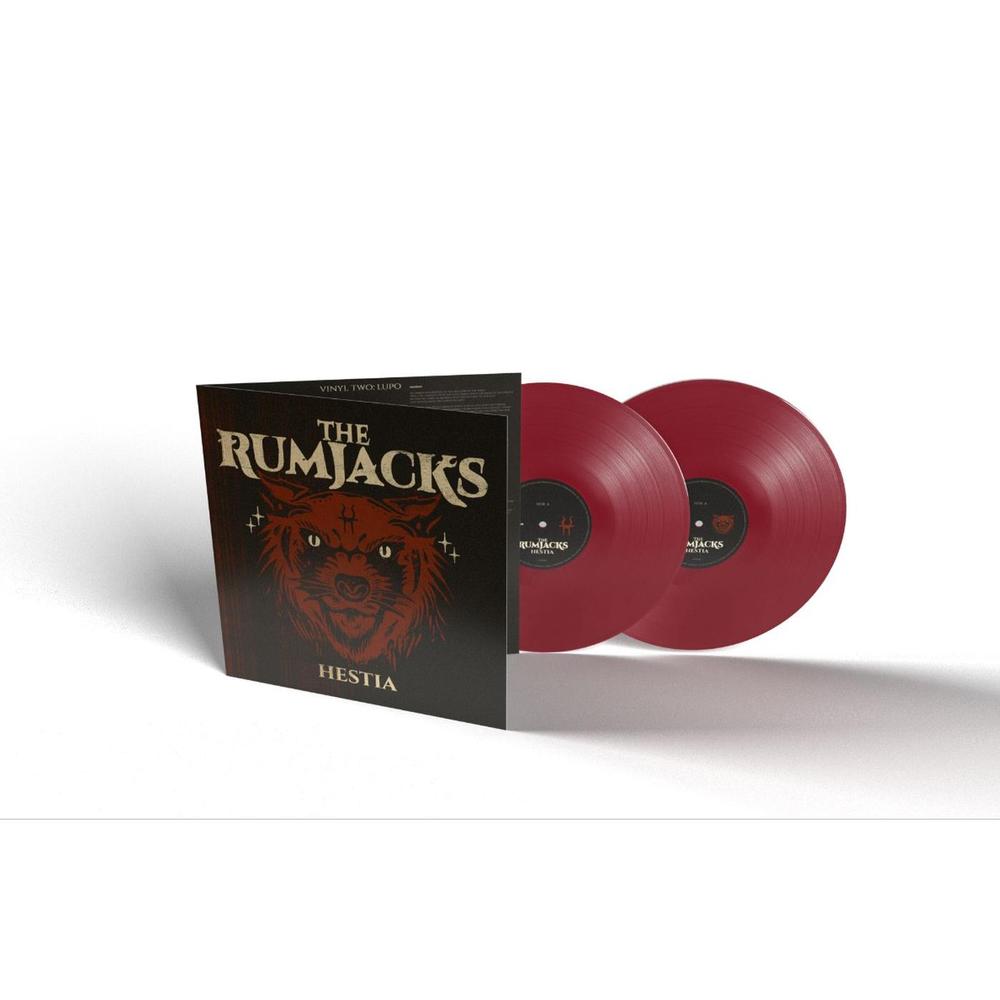 New Album ‘Hestia’ is out now!